Meet Patrick, our chef and founder of nEAT Meals. He’s the creative mind behind every gourmet menu and carefully prepared meal that we deliver to you. When he’s not bossin’ it up in the kitchen or spending time with his wife and two boys, even in his sleep Patrick is literally dreaming of food. Sharing a meal, bringing people together and forming heartfelt relationships is the “why” behind Patrick’s mission.

Patrick is a graduate of The Culinary Institute of America. He traveled to California to work at The Pebble Beach Resort and Golf Club. After his travels he wanted to plant his roots in his home city of Philadelphia.

He was offered a position by Bravos Top Chef Winner Keven Spraga at The Grill in the Ritz Carlton Philadelphia. A few months later 3 Michelin Star Chef Eric Ripert opened his restaurant 10 ARTS in Philadelphia and Chef De Cuisine Jennifer Carroll (Bravos Top Chef runner up) and Patrick continued his career at 10 Arts. Where he eventually became Executive Sous Chef.

Patrick later found his passion in Healthcare, where food was medicine for his patients and became Food and Beverage Director of Powerback Moorestown NJ.
In this time he realized his calling … being a parent of two boys where both husband and wife work countless hours, the meals they were eating had become quick and easy, or thrown together with out applying healthy ingredients.

To create a service that will provide families a personal chef that will cater to their dietary needs at a reasonable price. 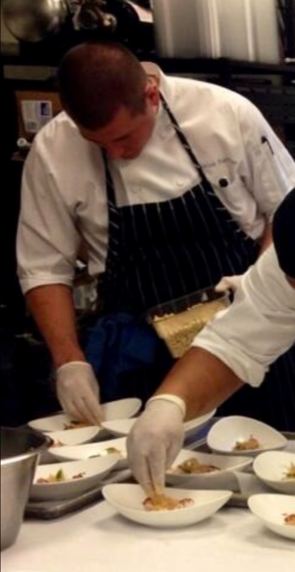 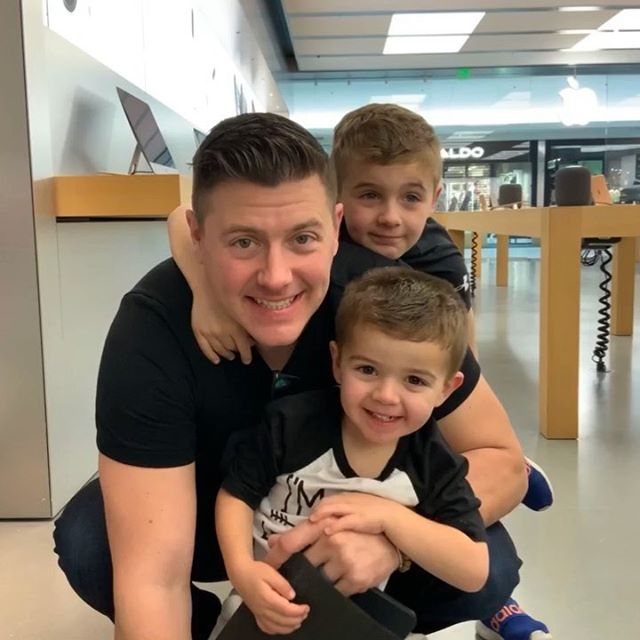 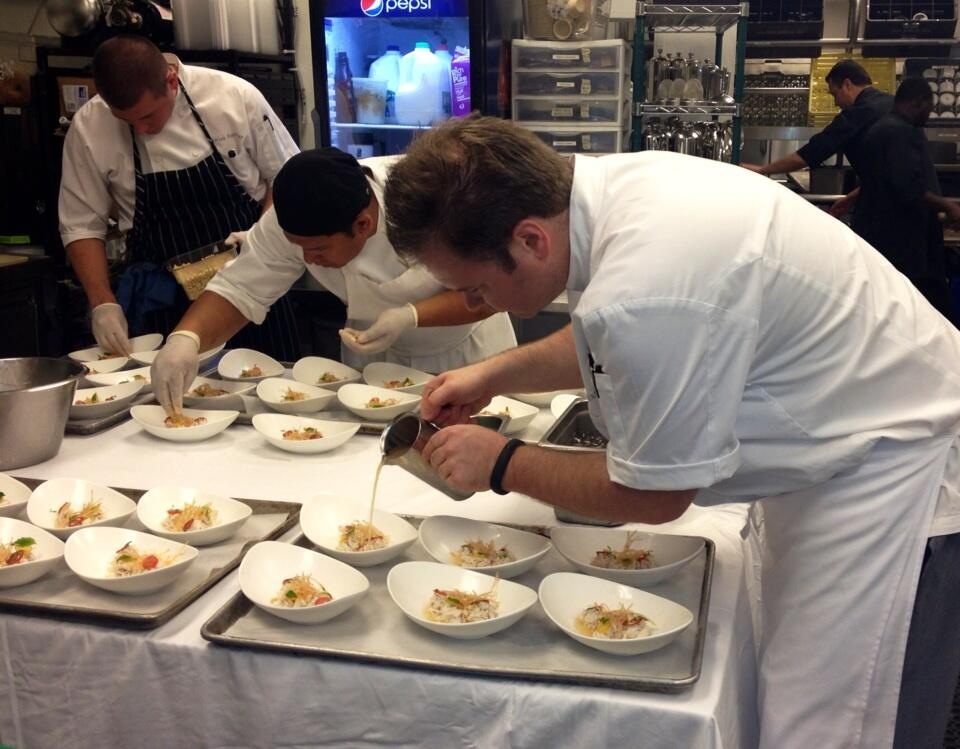 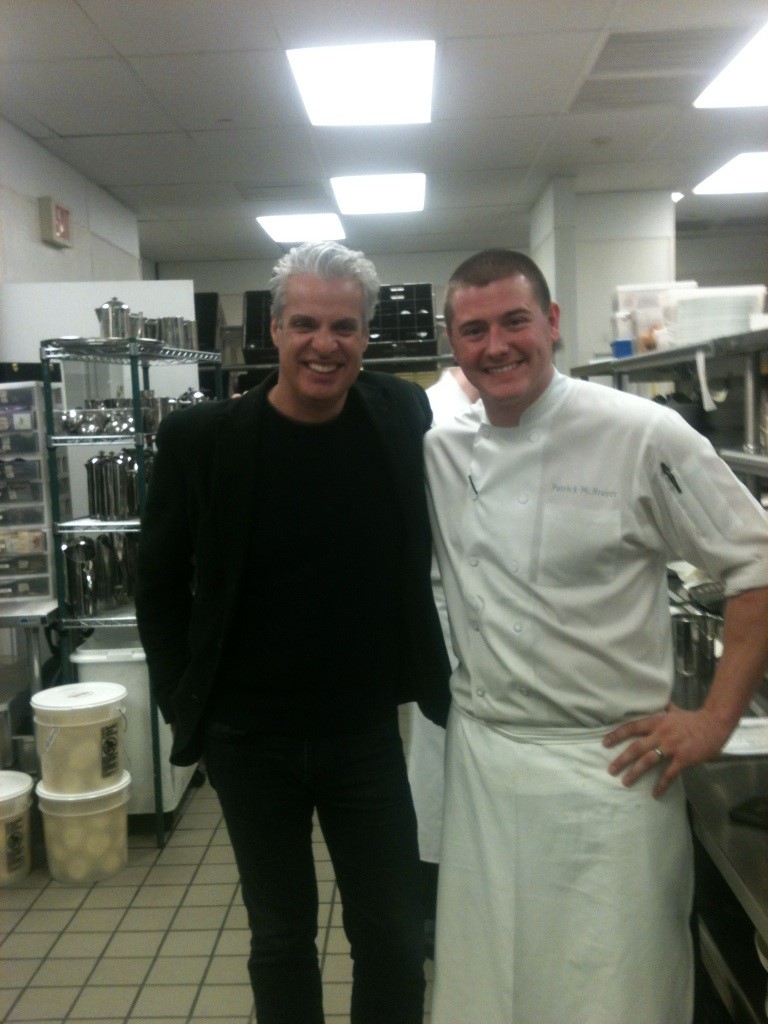 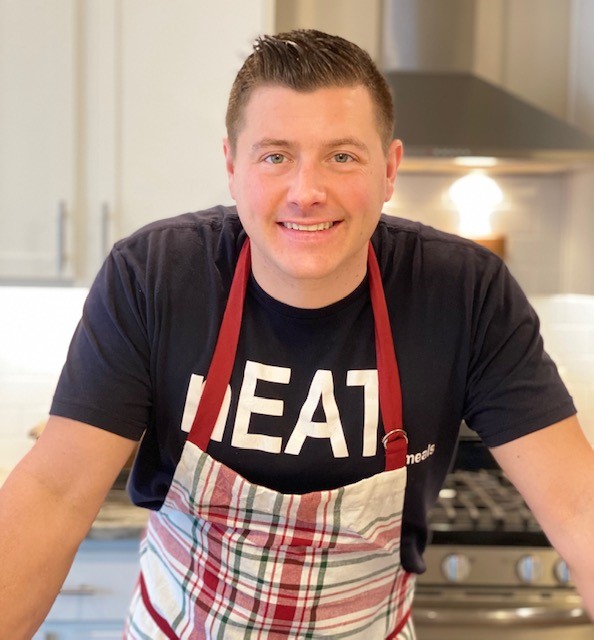 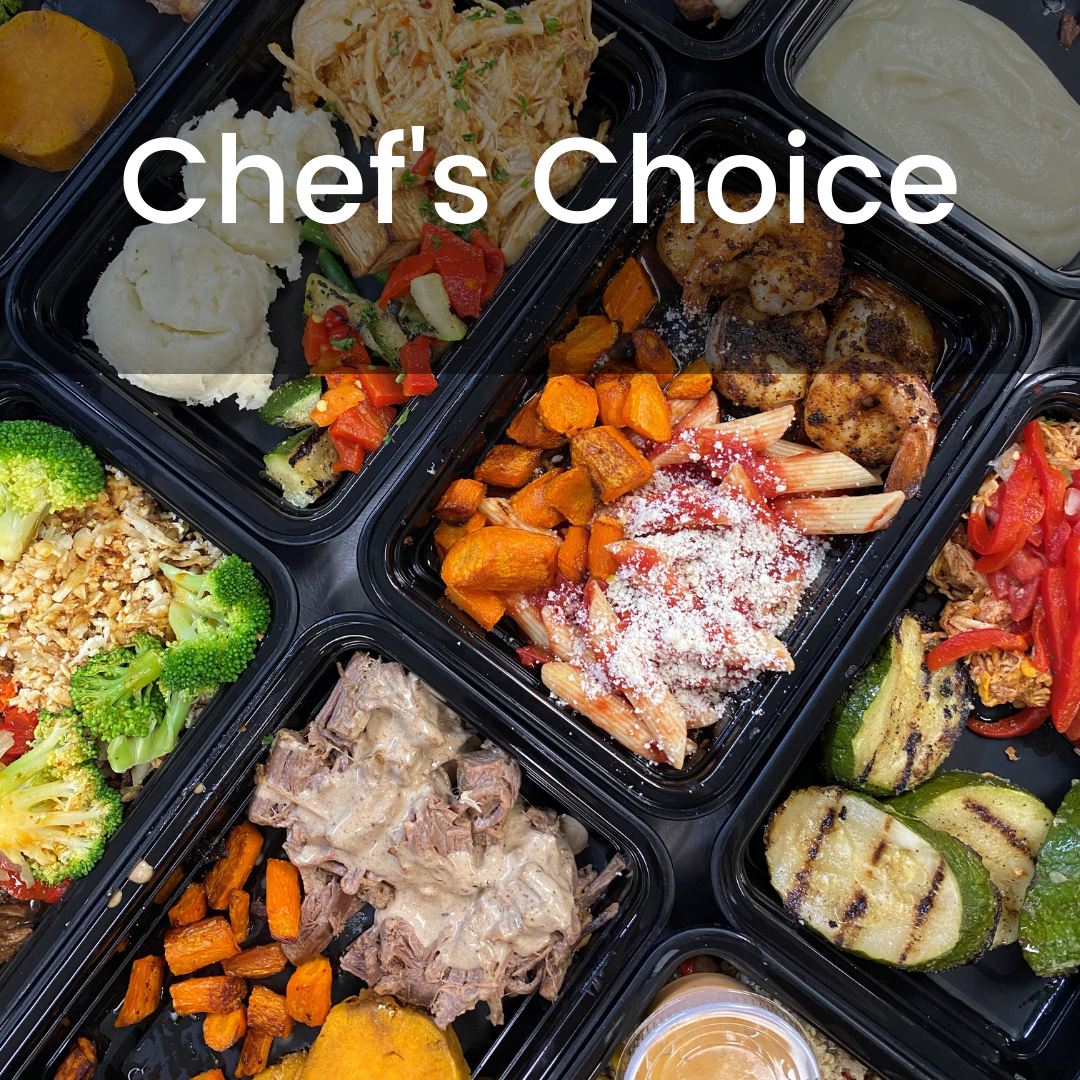 Chef Patrick picks for you! 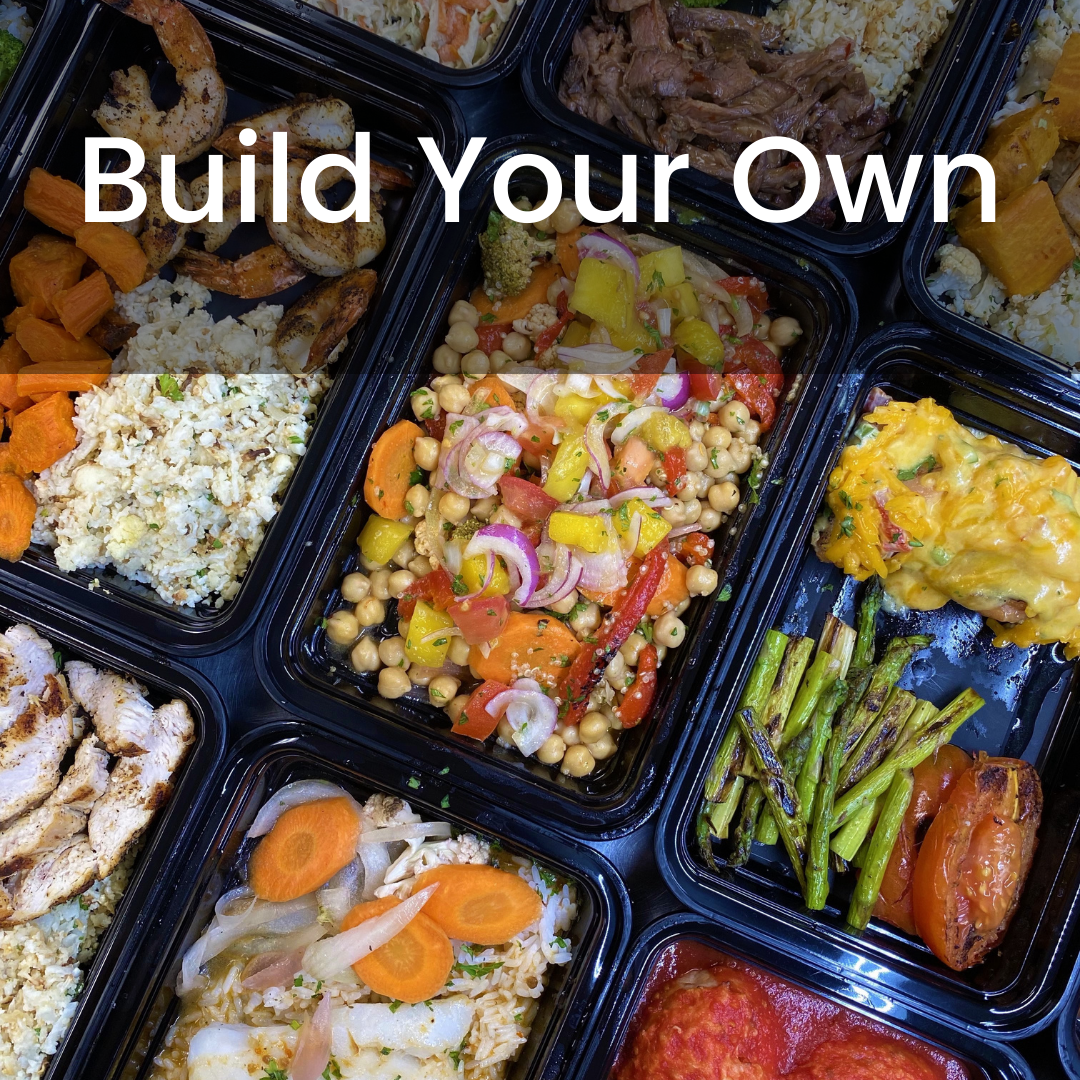 Give the gift of nEAT! 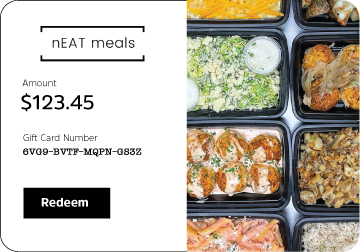